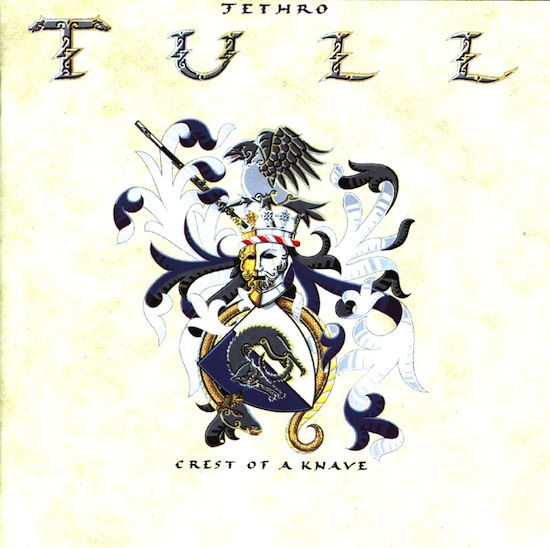 Most of the commentary on Crest of the Knave focuses on the Great Grammy Upset of 1988. Tull’s stunning victory over Metallica in the Best Hard Rock/Metal Performance category that year outraged metal fans everywhere.

Hey, metal fans! Get over it! Even Homer Simpson had the brains to throw his Grammy into the trash! Grammies have been a joke ever since “Mrs. Robinson” beat out “Hey Jude” for Song of the Year!

The more important development was correctly identified by the anonymous author of the Wikipedia article on Crest of a Knave. “The album relied more heavily on Martin Barre’s electric guitar than the band had since the 1970s.”

Praise the Lord and pass the ammunition!

Even Ian Anderson’s new post-throat-surgery voice and the use of programmed drums on the opening track couldn’t detract from the blessed sound of Martin letting it rip. After a series of lesser albums ending with the devoid-of-excitement Under Wraps, the sound of Martin’s clarion call over the crashing power chords and the tension-peaking synclavier pattern in the opening passage of “Steel Monkey” makes you wanna scream “Yeah!” out of sheer delight. This dramatic monologue of brainless machismo was the hottest thing they’d done since “Minstrel in the Gallery” over a decade before, as Martin shifts between those gut-punching power chords and dazzling runs in a tour-de-force display of lead guitar mastery.

“Steel Monkey” also marks another shift in Tull’s approach to this album. Instead of the mystical and mystifying lyrics that had come to dominate the post-Songs from the Wood period, Ian Anderson keeps this one taut and chillingly direct:

I work in the thunder and I work in the rain
I work at my drinking and I feel no pain
I work on women, if they want me to
You can have me climb all over you.

I absolutely do not want this creepy loser working on me, and if he tries to climb all over me, he’s gonna find himself one member short of a quorum!

In the period after Songs from the Wood, Tull albums featured more songs dealing with contemporary socio-political topics, like “North Sea Oil,” “Fallen on Hard Times,” and “Crossfire.” Somehow those songs never worked for me, largely because Ian Anderson’s lyrics lacked the common touch that Ray Davies manages to incorporate into his work. Tull’s forays into this field sounded like op-ed pieces put to music. That flaw is corrected in “Farm on the Freeway,” a first-person account of farmland handed down through generations destroyed by progress in the form of yet another superhighway. The words are simple, poignant and to the point:

Now they might give me compensation,
That’s not what I’m chasing—
I was a rich man before yesterday.
Now all I’ve got is a cheque and a pickup truck
And I left my farm on the freeway.

The first appearance of Ian’s flute is sensitive and restrained through the first verse, mirroring this simple man’s puzzlement about what has happened. The flute changes with a classic, glorious trill in the opening passage of the second verse as the narrator gains more confidence that he has indeed been wronged. Martin’s performance provides both power and irony at the right spots, and Doane Perry’s drumming is deeply appreciated (the drum machine was fine on “Steel Monkey” but would have been entirely inappropriate in this very human song).

Gerry Conway, who was on his way out as Tull’s drummer, handles the skins on the next track, the amazing “Jump Start.” The opening passage with its syncopated acoustic guitar rhythm supporting the flute is a definite grabber. Joined by bass and drums in the second verse, the double-time lines “Hey, Mrs. Maggie/Jack the Ripper/Mr. Weatherman” provide exciting variation to the main rhythm. The instrumental passages are to die for, with Ian taking command on the first and Martin frigging flying on the second. “Jump Start” is another one of those “Tull Songs” that make the band so unique; here they’re at their ass-kicking, freewheeling best.

The next two tracks describe unsuccessful encounters with the inaccessible and mysterious women behind the Iron Curtain: “Said She Was a Dancer” and “Budapest.” “Dancer” is the gentler number, where the failure to mate is more of the “gave it a shot, came up empty, better luck next time” sort; Martin’s unusually sweet solo near the end reinforces the wistfulness of the encounter. “Budapest” is another matter entirely—this bitch is fucking hot and Ian honors her with a 10-minute ode to her chilling beauty. She’s the kind of woman who burns a lifelong impression into a man’s (or woman’s!) libido:

She was helping out at the back-stage,
Stopping hearts and chilling beer.
Yes, and her legs went on forever,
Like staring up at infinity.
Through a wisp of cotton panty,
Along a skin of satin sea . . .
Hot night in Budapest.

When Ian Anderson sings, “Yes, and her legs went on forever,” we feel the pain in his soul and in his throbbing but useless member. Still, I don’t think the song deserved to go on forever. Compared to the endlessly fascinating and even longer “Baker Street Muse” on Minstrel in the Gallery, “Budapest” falls short. While I can intellectually appreciate the technical aspects (the musical structure, the touches from Ric Sanders’ violin and the twin acoustic guitars), the piece evokes admiration more than emotion.

This is not the case with “Mountain Men,” a dramatic and well-structured number. Opening with a passage that begins quietly (reflecting the still darkness blanketing the poacher and his daughter as they lay their nets), the rhythm builds to take on the character of a grand processional, establishing the appropriate tone for a farewell to yet another young man going overseas to fight the nation’s wars. More symbol than character, the young man represents the spirit of the Highlands and the love of one’s homeland:

Did my tour, did my duty,
I did all they asked of me:
Died in the trenches and at Alamein,
Died in the Falklands on T.V.
Going back to the mountain kings,
Where the sound of the piper counts for everything.

The original album closes with “Raising Steam,” a solid rocker about riding the rails. Martin gets another chance to show his command of the fretboard, whipping up several hot licks that send me into varying degrees of ecstasy.

The CD version of Crest of a Knave includes “Dogs in Midwinter” and “The Waking Edge.” Both have their virtues and their weaknesses; the lyrics in both tend to drift into the opaque and therefore don’t blend well with the lyrical clarity of the original seven songs. Whichever version you prefer, Crest of a Knave represented a return to excellence for Jethro Tull, and remains both powerful and relevant to this day.

And even if the Grammy voters couldn’t get their fucking genres straight, it more than deserved the recognition. 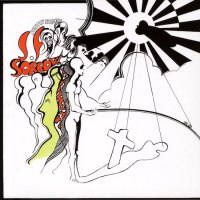 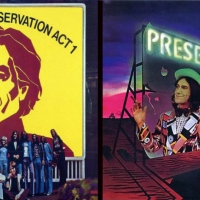 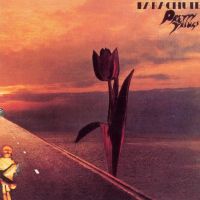 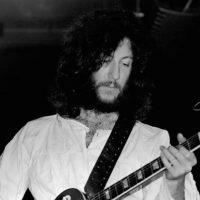 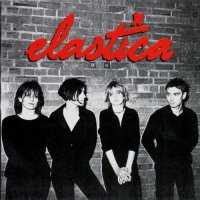 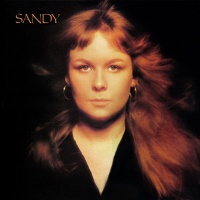 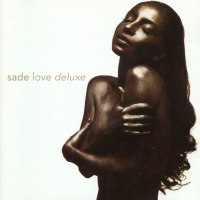 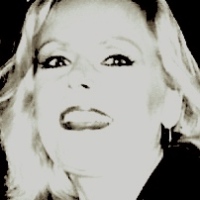 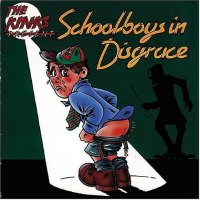 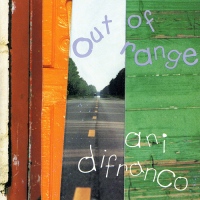